Worried about unhealthy processed foods?  Want to live a long and healthy life?  Take an example from Italy - it's simple!

The Mediterranean diet food pyramid is just a way of showing how - no matter where we live - we can all benefit from the example the long-lived people of Italy and other parts of the Mediterranean set in terms of what eating healthily is all about.

Our friend Alessio still plays the saxophone at 93! 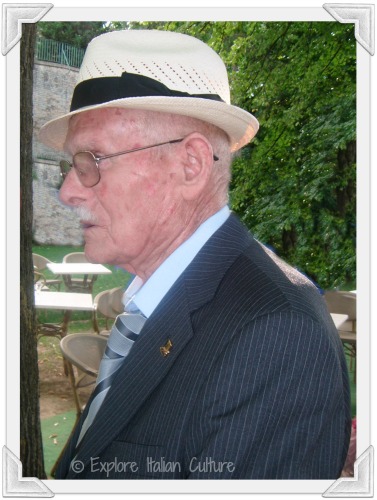 We're lucky enough to live in a part of Italy which has amongst the longest-lived people in the world.  Having experienced their way of life it's not hard to understand why they're so healthy.

And now we want to share their secrets with you!

The 'Mediterranean diet' is not a diet as we might understand it - it's a way of life.    The food pyramid is just a way of explaining what people in the Mediterranean region eat to keep so healthy.

Here's where it came from and what it means.

Where the Mediterranean diet food pyramid came from.

In the late 1980s and early 1990s a group of scientists and medical experts from the Harvard School of Public Health and the World Health Organisation realised that the peoples of the Mediterranean region, primarily Italy and Greece, lived longer and healthier lives than almost any other community anywhere else in the world.

So here it is - the Mediterranean diet food pyramid in all its glory! 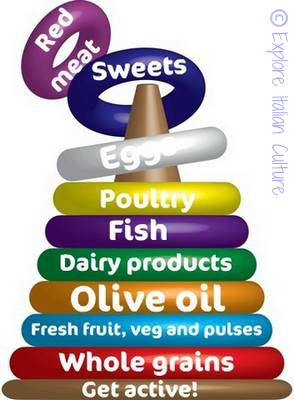 The Mediterranean diet food pyramid works so well because it's very simple. There's a broad base of staple foods which form the bottom tier - the foods to be used the most in a healthy, balanced diet - tapering to the top to include foods which, although not 'bad' in themselves, need to be eaten in moderation.

In between are food types which can be eaten very regularly - although not all of them should be eaten every day. The food pyramid tells us not only how much to eat but also how often. 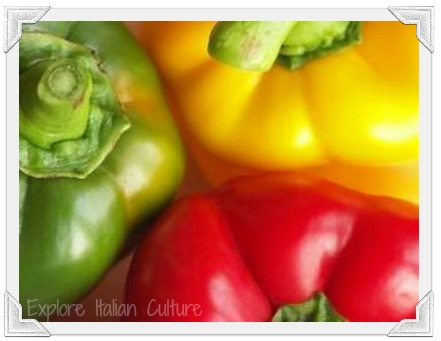 So, it's cleverly ordered in such a way as to help you plan your eating - not just for the next meal or the next day, but over a longer period of time. In this way, meal planning and shopping almost sort themselves out.

A final note about exercise.

The very bottom level of the Mediterranean diet food pyramid relates not to eating but to exercise. It makes sense - it should be part of any healthy living plan. But it doesn't necessarily mean exercise in the way people in the U.S. or U.K., for example, think of it.


In Mediterranean cities, certainly, the gym is a fact of life for many.  Busy careers and busy lives don't leave a lot of time for other forms of exercise.

But in other parts of Italy exercise is much more readily included as part of everyday life. Travel round the Mediterranean and you'll see lots of people gardening, walking, swimming in the sea - and local festivals always include dancing, whether traditional or modern. And everyone, of every age, joins in. 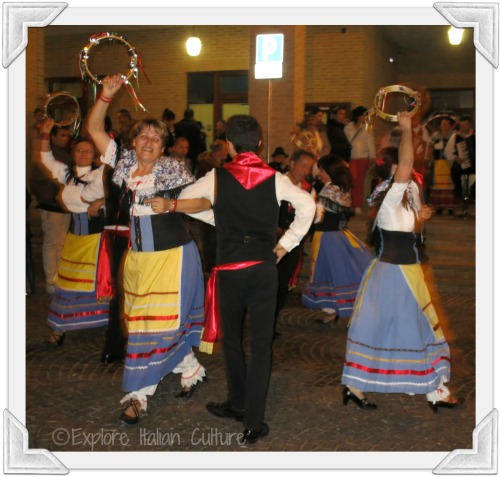 One of our local 'festas' - they always involve dancing.

And where we live in Italy, the evening walk or 'passegiata' is still a common event for all ages. It's not only gentle exercise - it's a way to show off your style, look for a partner, share a chat with friends - or all three!

So exercise doesn't have to be a big deal, but it does have to be regular. Start taking advice from the Mediterranean diet food pyramid right now - call some friends, dress up and go out for an evening stroll.

You'll be glad you did! 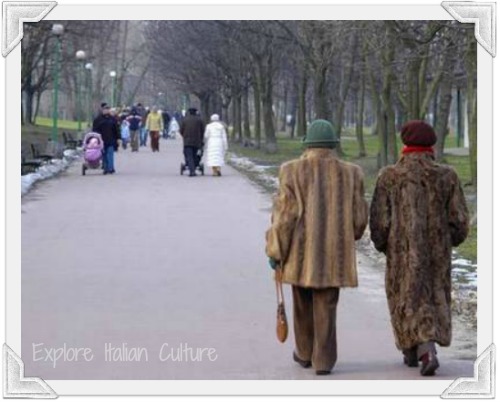 Young and old alike dress up to go walking in the local park.

Here's where to start looking at the Mediterranean diet food pyramid in detail - click on the picture below. 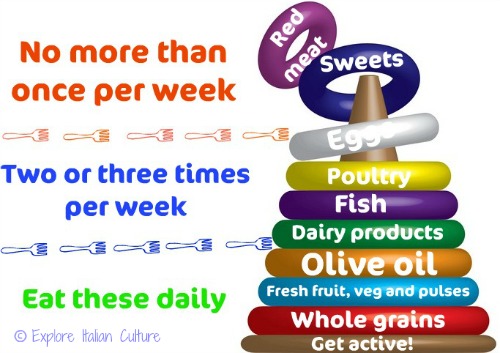 Or if you'd prefer, these pages are  more detailed views of different aspects of the Mediterranean's healthy eating plan.  Again, click on the pics.

Please note : we are not medically qualified and we do not offer medical advice.  The information contained here is validated by the World Health Organisation and is given in good faith as general advice only.