The Colosseum of Rome: ostriches, elephants and ancient Roman gladiators

The Colosseum of Rome : another great page of easy to understand, bite-sized pieces of accurate information about how this icon fits into Italian history and culture.

And, if your roots are in Italy, it will tell you a great deal  about your Italian heritage.

This is the second of our history pages about the Colosseum of Rome.  If you've seen the first you'll know that our information is :

Here's what we cover on this page about the Roman Colosseum 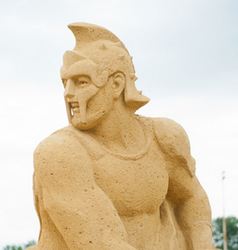 Clicking on any of these links will take you directly to that section.

Who else appeared in the Roman Colosseum?

Does Italian history tell us how many were killed in the Colosseum of Rome?

When did it all end and what happened to the Roman Colosseum then?

The place of the Roman Colosseum in Italian culture now.


Want to know more about the Colosseum of Rome?  Be careful which sites you look at - there's a lot of misleading and inaccurate information out there.

The most historically accurate site is V-Roma which is created by historians and has an excellent selection of text and image-based information.  All of it is historically checked and verified.

Here's what our first page of historical facts about the Colosseum of Rome includes.

Click on any of these links to go directly to that section.

If you've enjoyed our facts about the Colosseum of Rome, you may also like these pages. 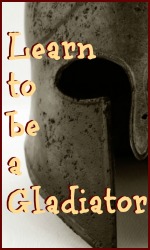 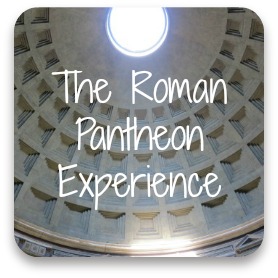 If you enjoyed this article, we'd love you to let us know - just click the button below. Thank you!

We have some affiliate links on this website. If you buy a product through them we receive a small commission at no extra cost to you. To learn more, see our affiliates disclosure document.

© Explore Italian Culture 2008 - 2020. ALL RIGHTS RESERVED REGARDLESS OF LINKS OR ATTRIBUTIONS.